[NUT ACADEMY] HOW TO GRADE ALMOND DURING THE PROCESSING

Almond is one of the four famous dried fruits in the world. Almond kernel has extremely high nutritional value and are a rare nourishing product.. Its selling value also varies with different grades.

At present, most of the almond sold on the market are graded by hand or simple mechanical machine, which has problems such as high labor intensity, low work efficiency, and high kernel damage rate. 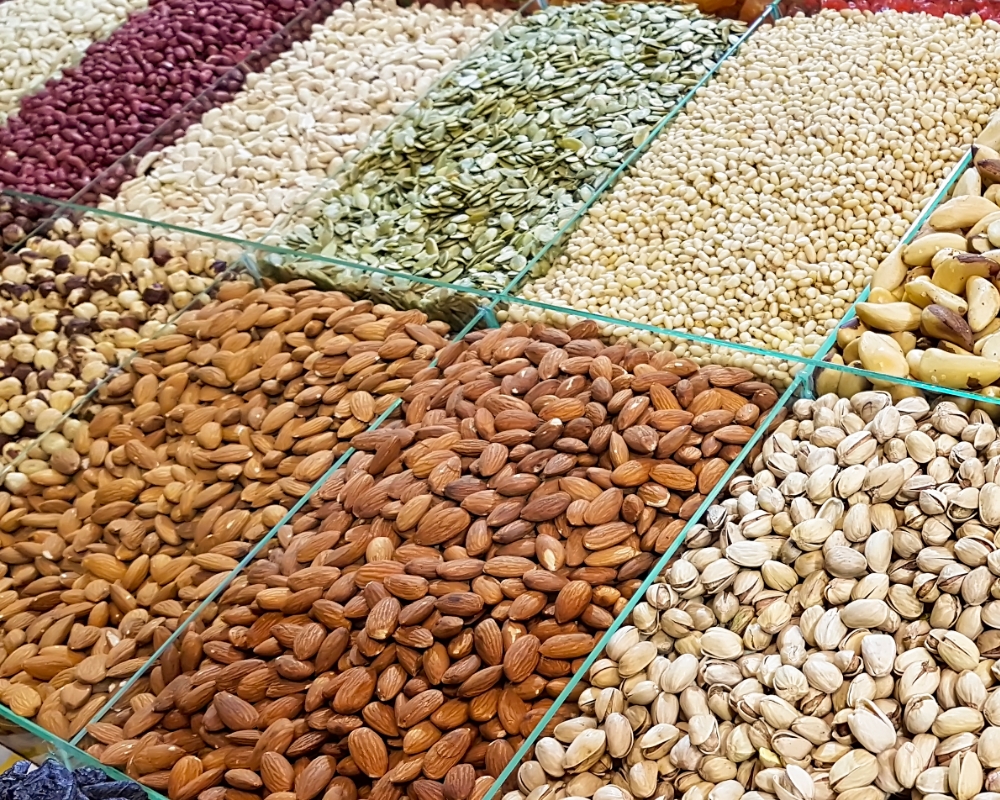 According to the physical characteristics of almond, BINSORT provides almond classification schemes in three scenarios: 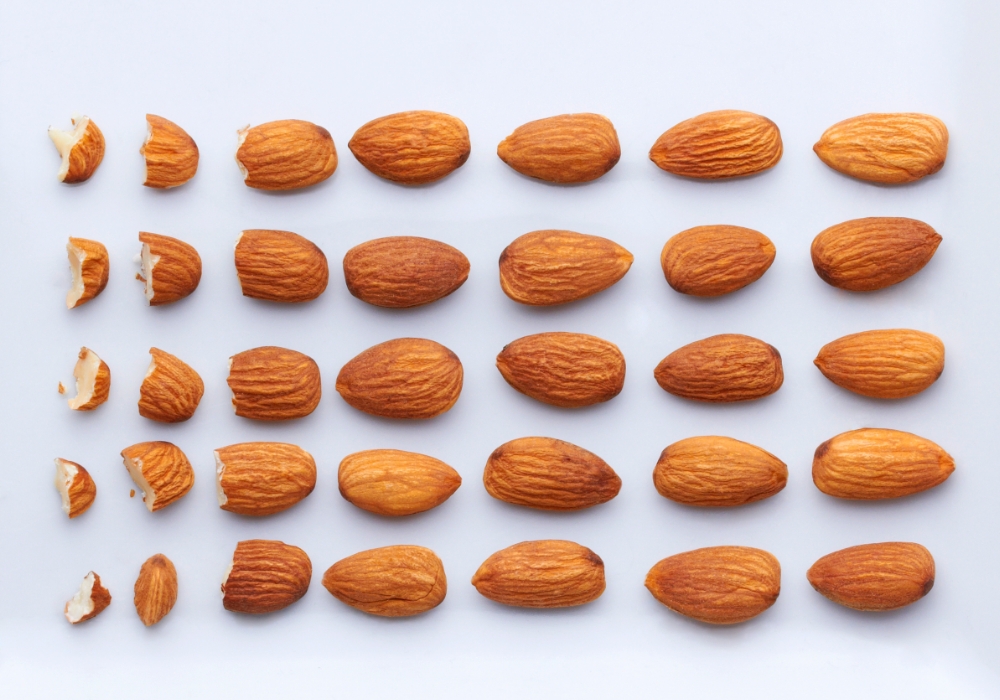 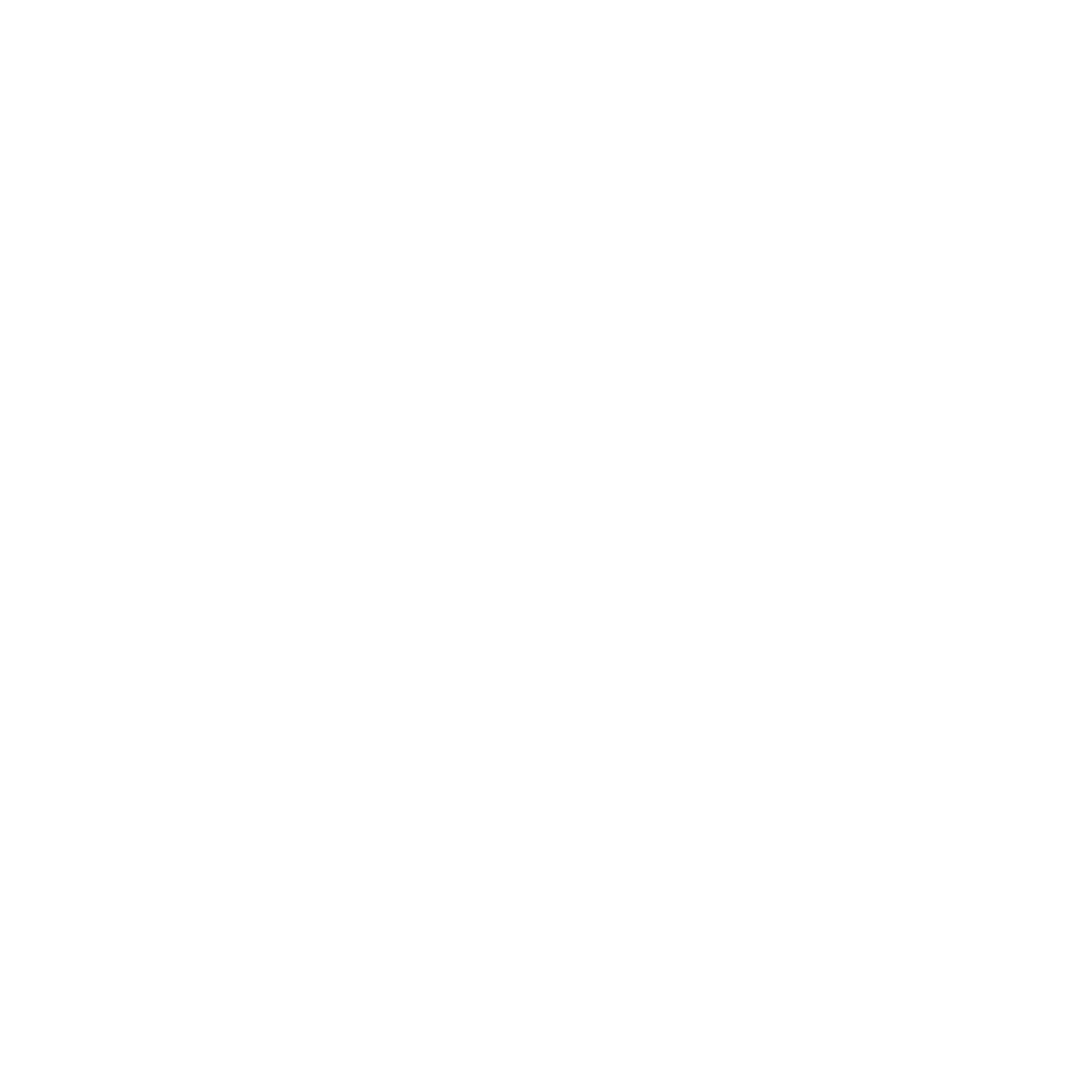 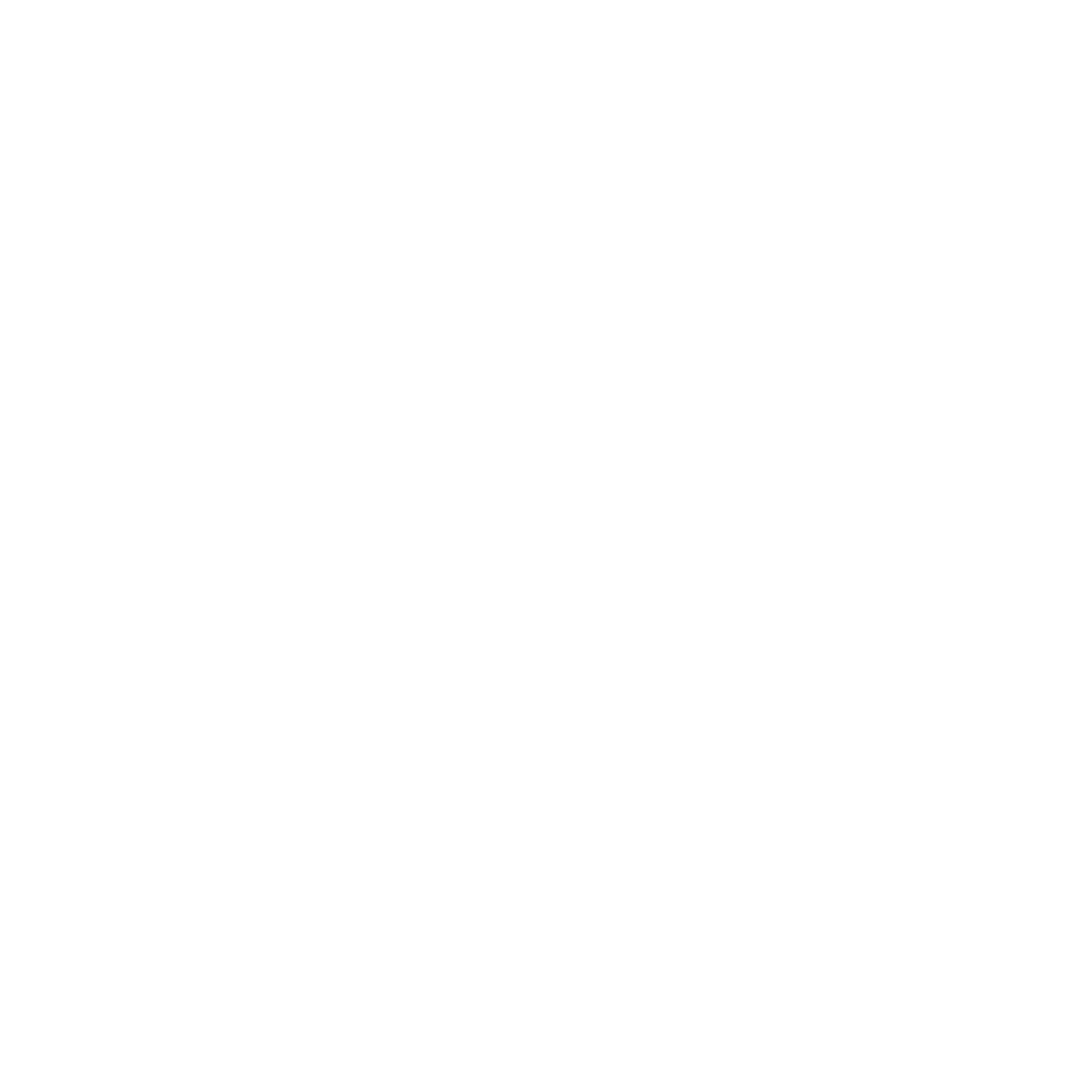